The Only True Symptom of Infertility One of the problems that make infertility so confusing is the elusiveness of its symptoms. Often there are none at all. A person can be infertile for years and not even know it.

The only true symptom of infertility is the inability to conceive.

If you go for a year or longer having regular, unprotected intercourse without getting pregnant, then there’s a good chance you probably can’t get pregnant at all, at least not without some clinical Assistance.

When a couple struggles to conceive, usually it is because something is going wrong in that natural process.

Most infertility evaluation often comes down to four areas:

Infertility is common, affecting 1 in 8 couples in the United States. According to the American Society for Reproductive Medicine, about one-third of infertility cases are due to male factors, one-third relate to female factors, and the remaining third are caused by a combination of male and female factors together or diagnosed as unexplained infertility.

Symptoms and causes of infertility in men

The issue of symptoms is particularly daunting when it comes to men. Male infertility is defined as the inability to produce sufficient quantities of healthy sperm. In some cases,

a man may produce too few sperm to impregnate his partner. In others, there are plenty of swimmers, but they simply aren’t robust enough to reach and penetrate the egg.

In men, infertility can be caused by issues such as:

According to Urology Care Foundation, Male infertility is any health issue in a man that lowers the chances of his female partner getting pregnant.

In either case, there are typically no apparent symptoms other than the emotional frustration of trying to conceive and failing.

Sometimes, however, there are telltale signs that something is amiss. The inability to grow a beard or mustache, for example, is usually associated with testosterone deficiency. Yet low quantities of facial hair alone are no sure indicator of infertility. Just because a man can’t grow a beard doesn’t necessarily mean he can’t father a child.

In fact, the only surefire way to determine male infertility is to examine the sperm directly under a microscope. Visual observation allows a fertility specialist to determine

whether the sperm can travel (motility). At the same time, a simple sperm count can reveal whether there are enough of them to get the job done. This is why fertility clinics often insist on examining the male and his female partner.

The other major problem with male infertility is that it often confuses women too.

Symptoms and Causes of Infertility in Women

Infertility symptoms don’t get any easier where women are concerned. In most cases, women with infertility don’t experience anything unusual. In fact, they usually don’t realize they have a fertility problem at all until a doctor tells them otherwise.

Having a low egg count (or ovarian reserve) isn’t a painful condition, for example, the same way that having low sperm numbers doesn’t cause problems for men.

The most common causes of female infertility include problems with ovulation, damage to fallopian tubes or uterus, problems with the cervix, and the natural decrease in fertility as you age.

In women, infertility can be caused by hormonal imbalances affecting ovulation (the release of the egg) or by conditions affecting the physical structure of the reproductive organs, such as endometriosis or blocked fallopian tubes.

Women partnered with infertile men often think the problem lies with them, creating unnecessary anxieties in the process. Knowledge is your power. Fertility specialists can quickly answer and clear up most infertility questions in a few visits. But until that happens, confusion and lack of information create needless anxiety and worry.

Sometimes infertility can express itself through abnormal menstruation periods. For instance, women who stop having them may be experiencing low estrogen levels. On the other hand, heavier than normal or prolonged menstrual bleeding can be another symptom of polyps or uterine fibroids. However, neither of these examples tells us anything about actual egg quality. Measuring ovarian reserve is a two-pronged approach involving lab work and ultrasound imaging for AFC (antral follicle count) testing. In any case, low estrogen is usually resolvable, as are most cases of polyps and fibroids.

You should also pay close attention to your energy levels. Oftentimes, extreme tiredness can be a symptom of untreated diabetes or low thyroid functioning. Both of these conditions can chemically interfere with the reproductive system, making it difficult to achieve pregnancy. Again, though, there are no certainties; plenty of women with high blood sugar go on to bear children anyway. 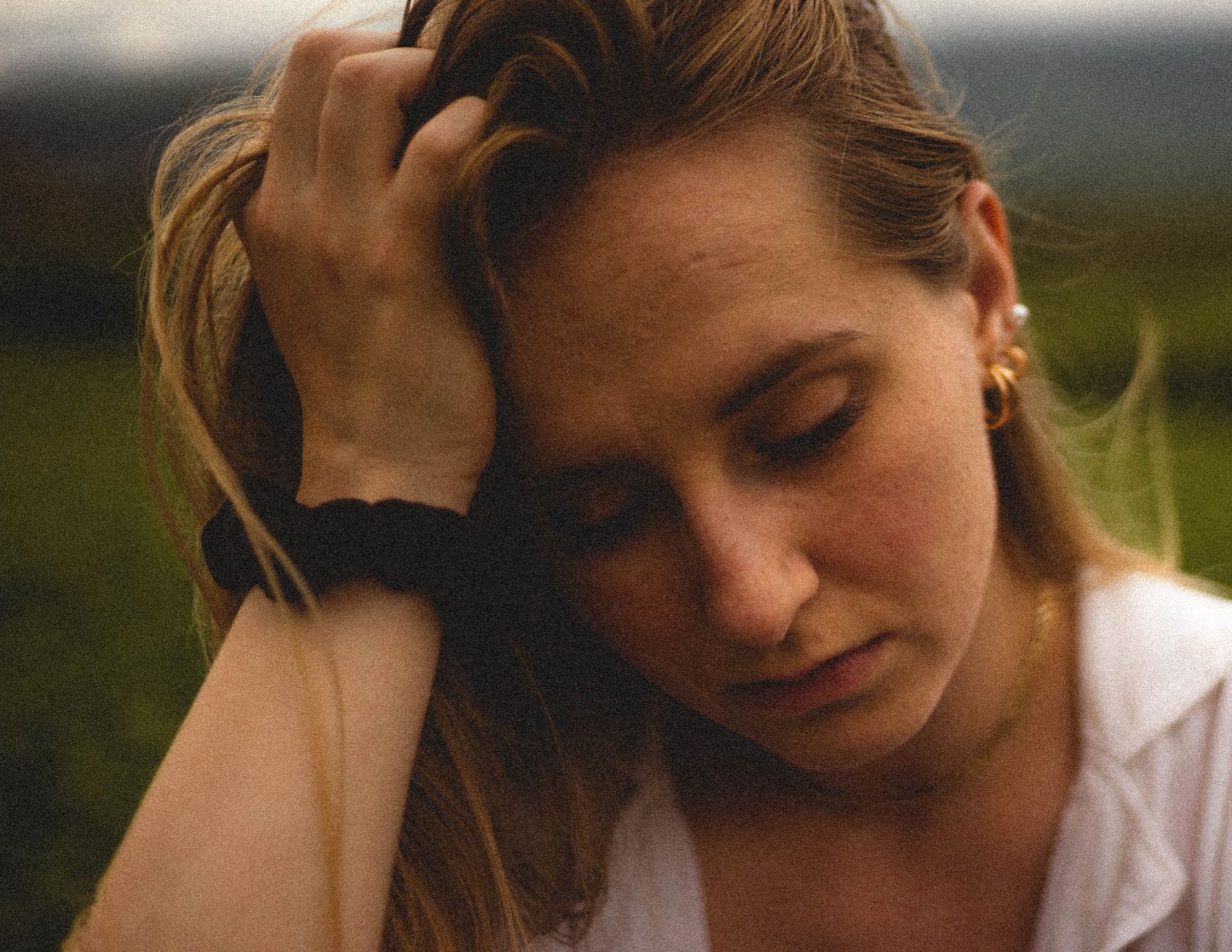 Both obesity and overweight are increasing worldwide and have detrimental influences on several human body functions including reproductive health.

Leakage of the breast can also indicate prolactinoma — a noncancerous pituitary gland tumor. In females, prolactinoma can cause Milky discharge from the breasts when not pregnant or breastfeeding. This tumor causes the pituitary gland to make too much of a hormone called prolactin which can sabotage reproduction. The primary effect of prolactinoma is decreased levels of some sex hormones — namely, estrogen and testosterone.

In women, infertility can be caused by hormonal imbalances affecting ovulation (the release of the egg) or by conditions affecting the physical structure of the reproductive organs, such as endometriosis or blocked fallopian tubes.

When should you seek medical help for infertility?

Ultimately, there is no way to truly assess your own fertility without consulting a qualified specialist. The confusion around symptoms means you really shouldn’t be diagnosing yourself or trusting “Dr. Google.”

If you’ve been trying for a few months and still haven’t gotten pregnant, don’t worry just yet. The odds are still in your favor. But if it’s been 12 months or longer and you’ve had no luck, it’s probably time to see a fertility specialist.

Why not reach out to us instead? At Positive Steps, we utilize a thorough and methodical approach to measuring fertility. Moving one step at a time, we rule out potential culprits until we arrive at the true source of the problem. As plenty of our patients can already attest, the fact that you haven’t had a baby yet doesn’t mean you never will.